Big Dese with a huge banger with this joint called “Acclimated” also a dope ass beat by Chairman Chow. I see you Oak! Give this joint some support. Here’s Big Dese and Chairman Chow album below called “Sensuous Sicilian” the album knocks!

My man Don Def just put out his new album called The Break of Don and its a banger. I’ve showcased Don Def in the past under the name of Devamps which we helped push his debut and even hosted a website for the guy. He puts in work, producing and rhyming on every track on the album with some help from King Swift and Franky Needles on the cuts. Give it a listen and support Don Def. Boston.

The post Don Def – The Break of Don appeared first on The Crypt. 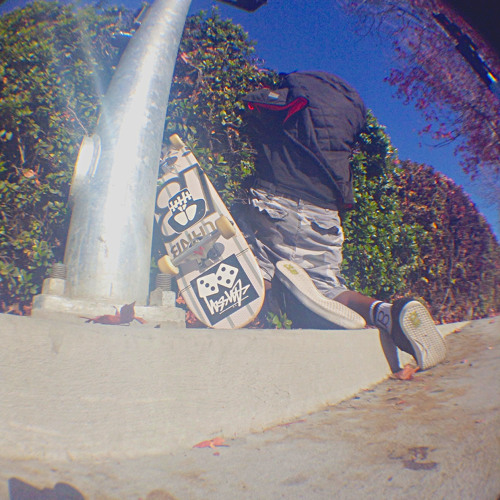 Del has released a new album as Zartan Dreadnaught Cobra called Iller Than Most.

This is a new FREE LP that is futuristic and fun- but still on some Hiphop shit. Lyrically ill but fun to listen to, nothing super heavy. I did the production on it as well. Hope yall enjoy it, peace.

The post Flatbush ZOMBiES – BetterOffDEAD appeared first on The Crypt.

I need this one wax!

Reefs play on the classic De la Soul album, and an ode to Viro The Virus (R.I.P.)

Well after many years of waiting Yakballz Gas Galaxy is here! I’ve always been a huge Yak fan ever since the first time I heard him on WKCR on a huge freestyle session where he basically outshined everyone. Fast Forward about ten years later and Yak was supposed to release this album via Def Jux, he started promoting it, put out the single and the artwork, but unfortunately Def Jux went on permanent hiatus and this record was never put out…. Until NOW! I havent got a chance to listen to it yet, I’m assuming this record isnt the gully Yak from the early 2 G’s but more of the tripped out Yak style that he’s been harnassing the past 4-5 years. Interestingly Yak produced a bunch of joints on this album which is pretty cool and dude got heat as heard on Vitamin D (song is sick). Anyways check out Gas Galaxy by Yakballz.

Jake is back with his latest release The Last Days which he is dropping for FREE! Can’t beat that price take a listen.